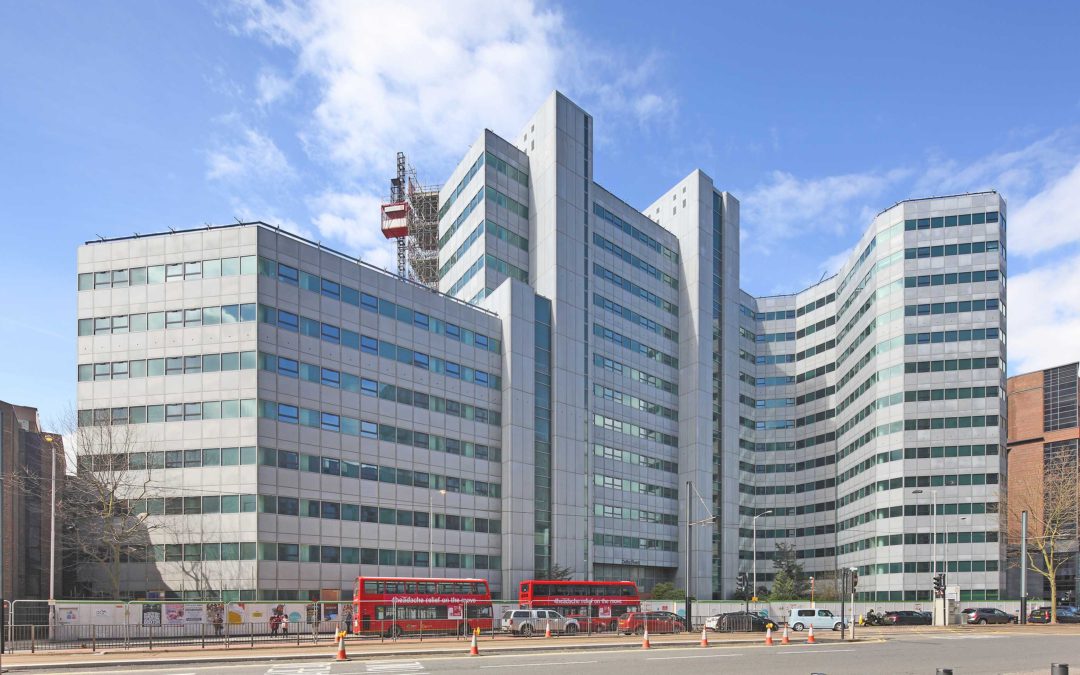 Delta Point in Croydon was the office block that starred as Gotham General Hospital in The Dark Knight Rises. Criterion Capital paid more than £12m for this former BT building which was refurbished as a residential scheme.

The iconic building was converted into a selection of studio, one and two bedroom apartments. We completed the painting a decorating of all 404 apartments in 2017.