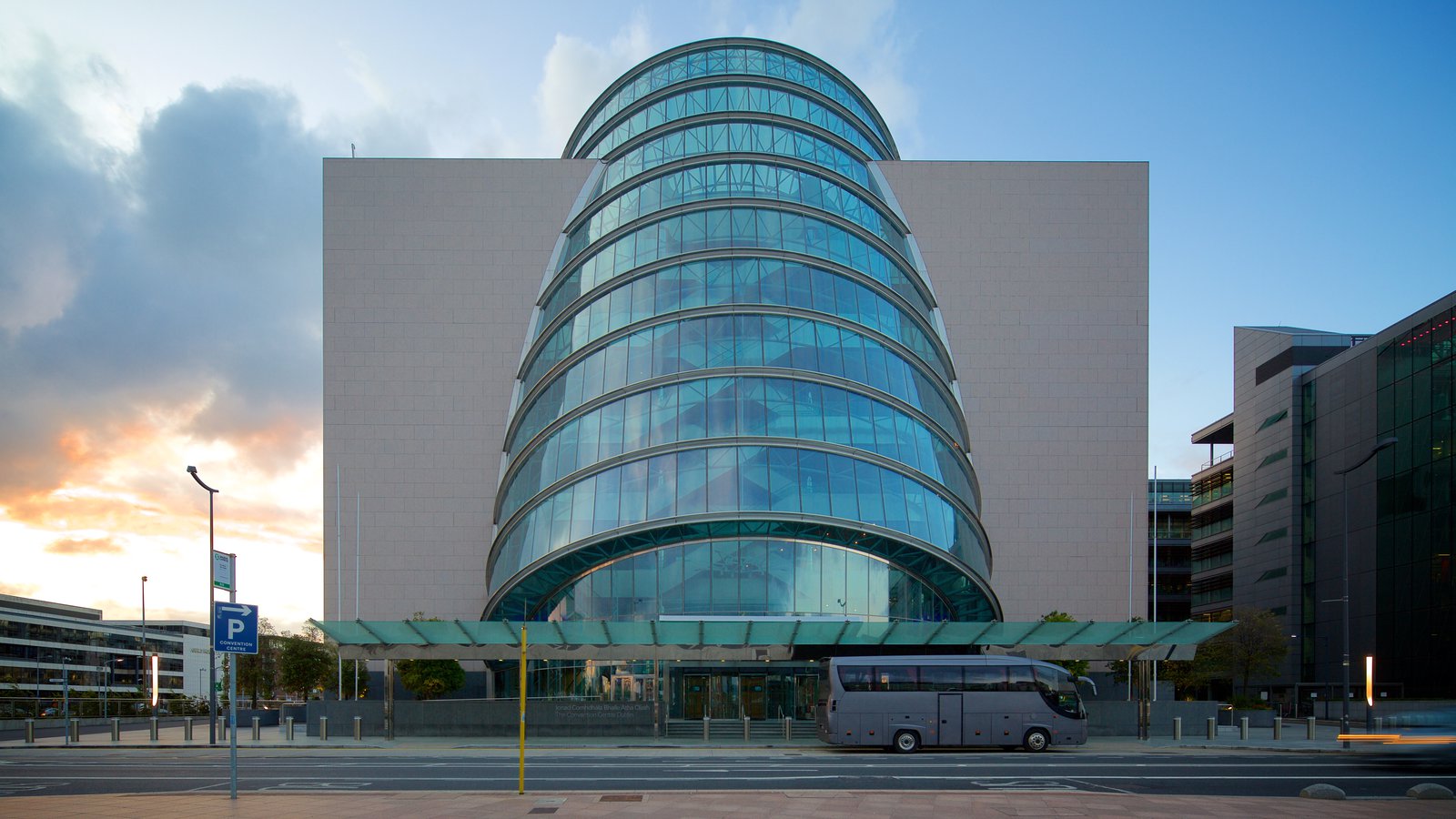 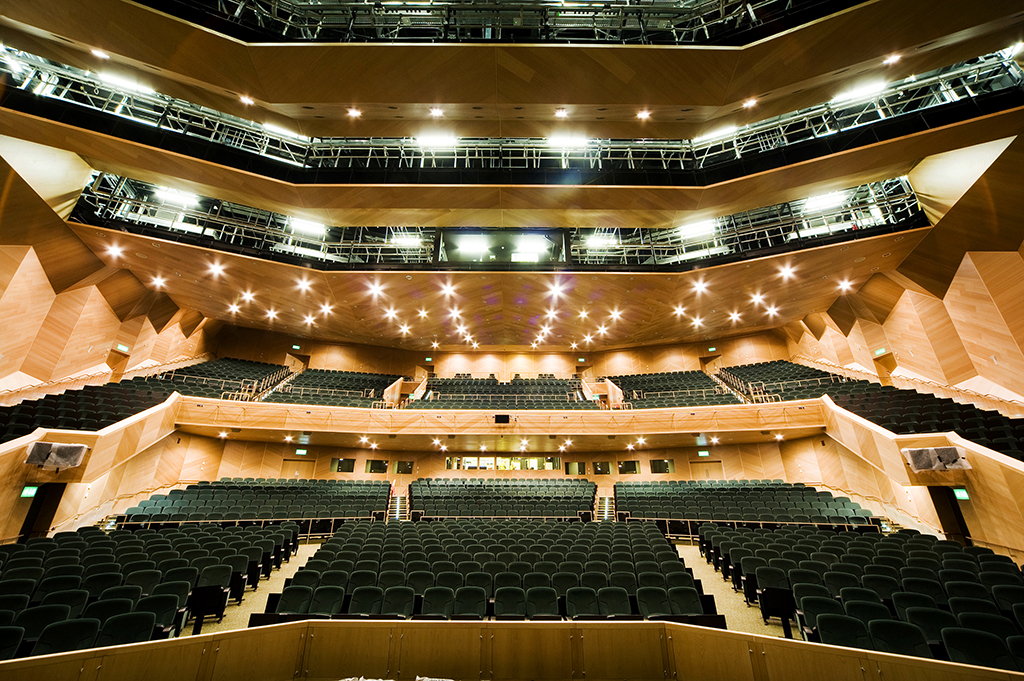 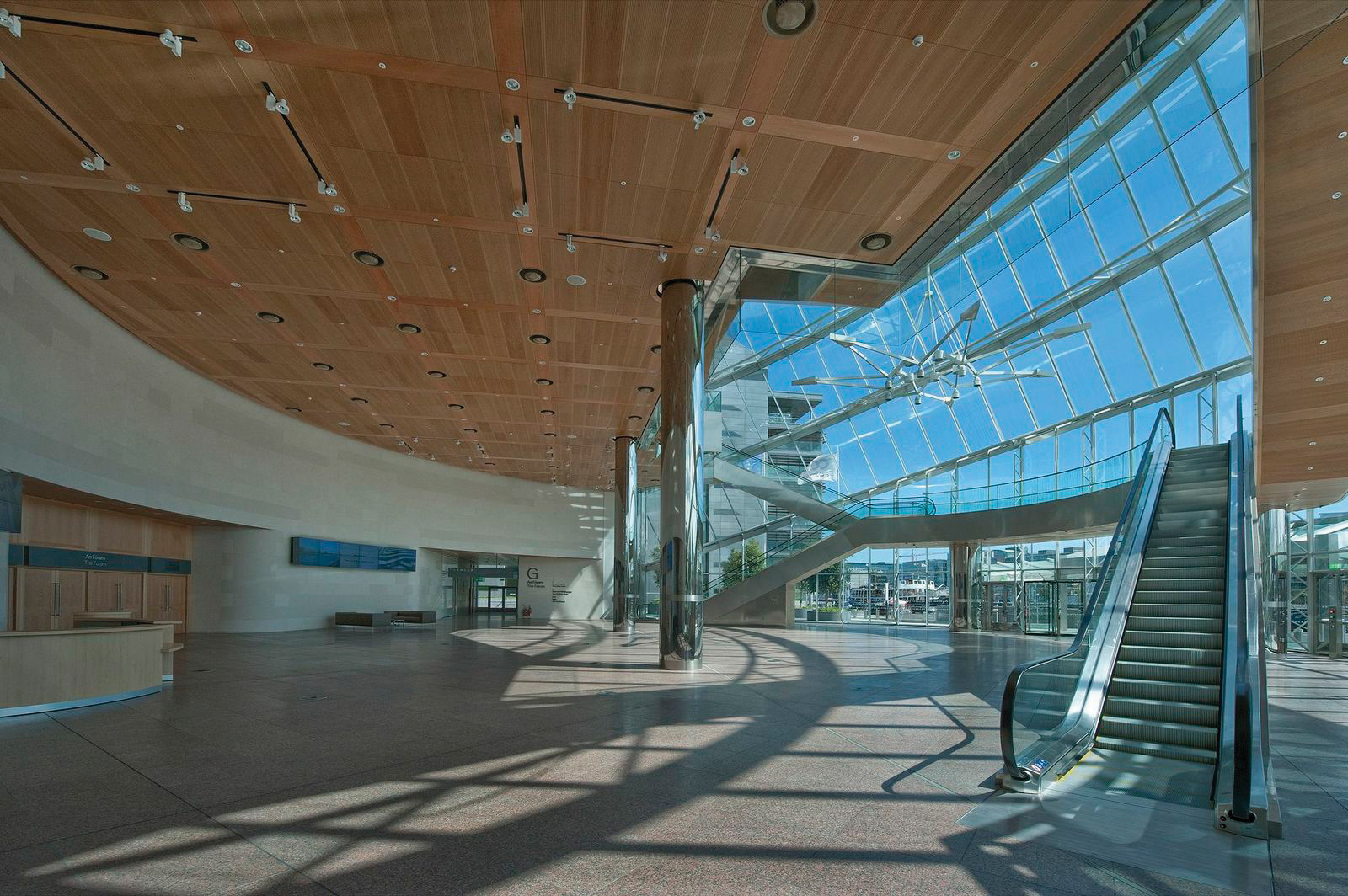 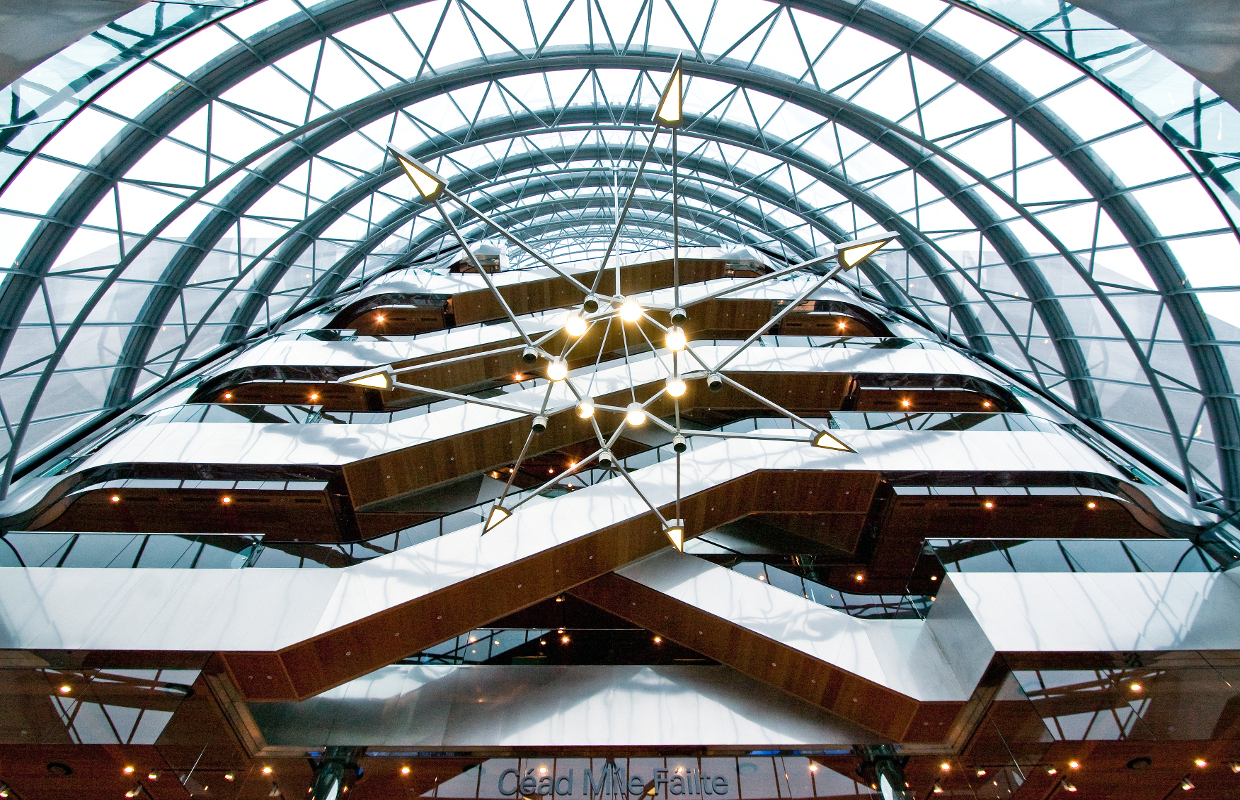 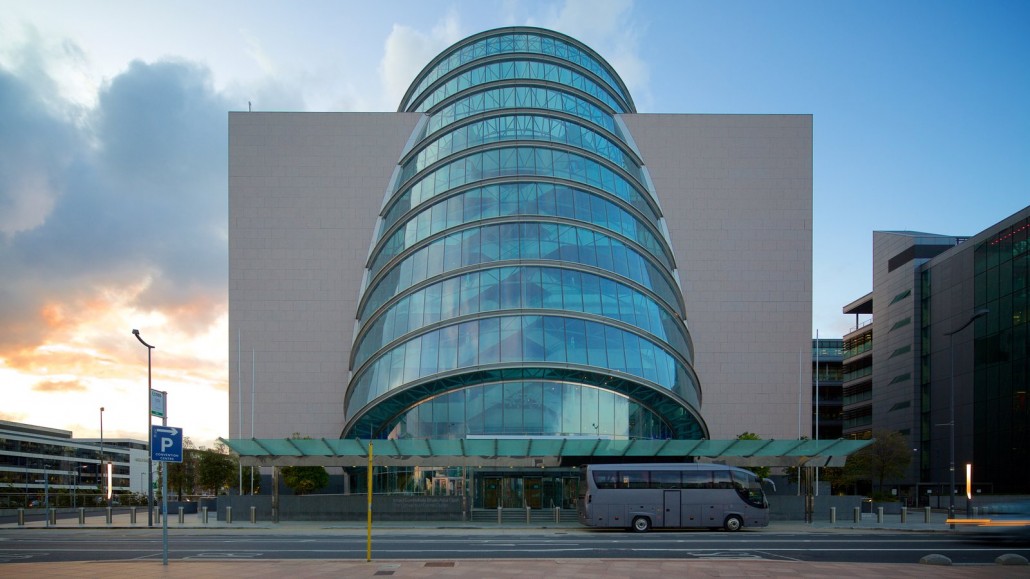 The Convention Centre Dublin was developed to provide a world-class conference venue in the heart of Ireland’s capital city, it is located in the Dublin Docklands overlooking the River Liffey at Spencer Dock. It was designed by the award-winning American-Irish architect Kevin Roche. The CCD won the Engineering Project of the Year in 2010 and won silver in ‘Best Overseas Conference Centre’ in the M&IT Industry Awards 2011

Sisk was awarded the contract to build the “£104 million” centre in March 1999. Our large on-site workforce was called upon in 2009-2010 to carry out painting and decorative works to all areas including a 4,500 square metre exhibition and banqueting space, a 2,000-seat auditorium, lobbies, offices, back of house and 22 meeting rooms with high-end Tekura wall coverings and specialist coatings. We returned in 2012, 2013, 2015 & 2016 for smaller refurbishment projects.

The building is iconic for a number of architectural innovations, particularly the glass frontage and numerous curved walls. It is the first carbon-neutral convention centre in the world.

View Project
We use cookies to ensure that we give you the best experience on our website. If you continue to use this site we will assume that you are happy with it.Ok